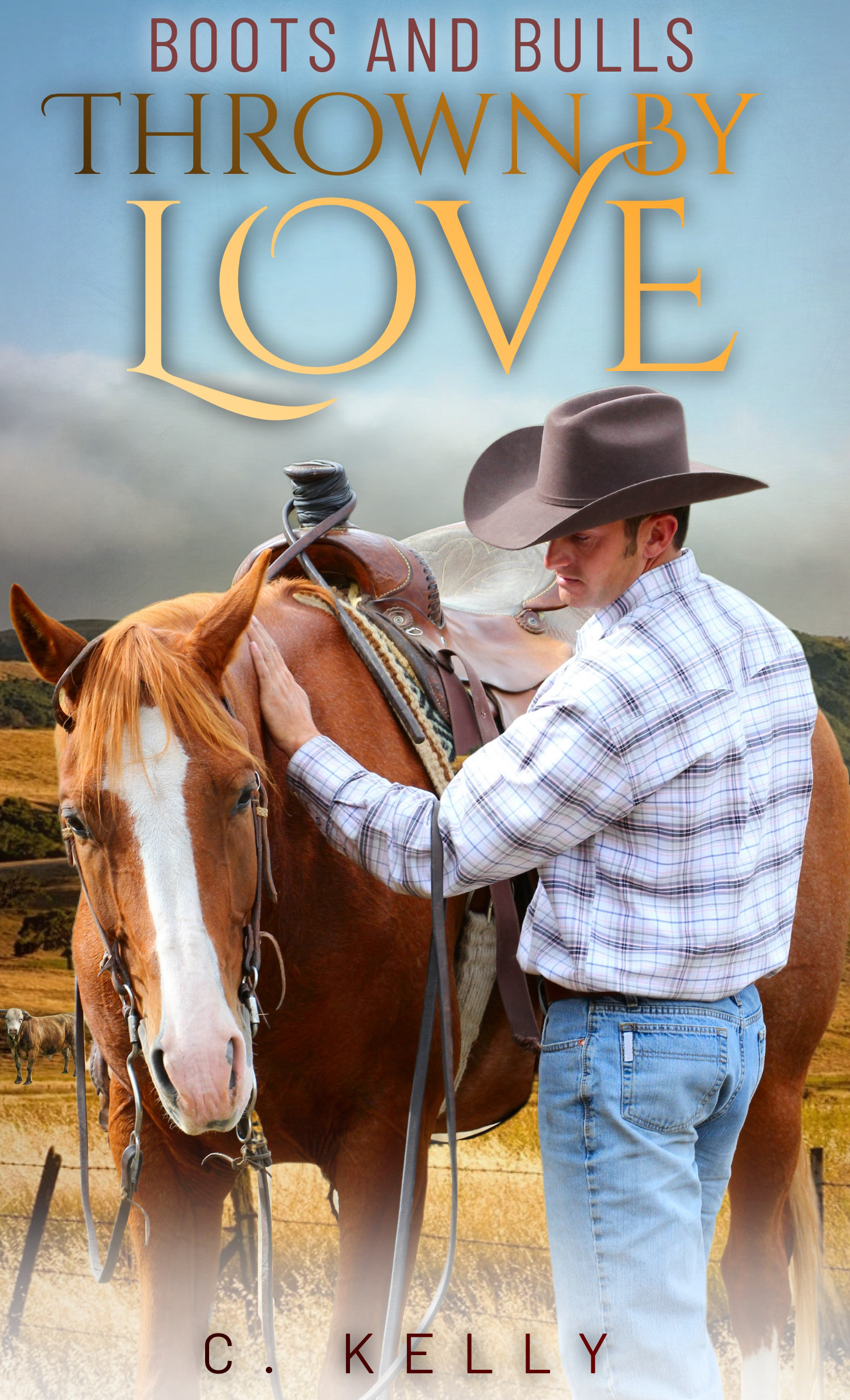 Carrie Nelson applies to be on a reality show to learn how to become a bull rider and ranch hand to help her family pay for an experimental medical treatment for her sister. When she agrees to be on the show, she has no idea what she has gotten herself into. The work proves to be physically demanding and dangerous; however, it is the ranch owner, Joel Roulston, who is the one thing she could never have anticipated. While experiencing the unexpected ride, will Carrie allow herself to be thrown into love?

Joel Roulston reluctantly agrees to the reality show filming on his family’s ranch, so he and his siblings can get their childhood home out from under a mountain of debt. Carrie Nelson is nothing like what he expected; for one thing he never expected the greenhorn to be a woman, for another she’s breathtaking. His world shifts even more when he discovers she is more than just beautiful; she is compassionate, selfless and kind. In addition to his initial worry that the greenhorn will get hurt, Joel also has to confront his own feelings for the spunky woman who arrived on his porch. When reality catches up to him, will Joel realize that love has just thrown him on the ride of his life?