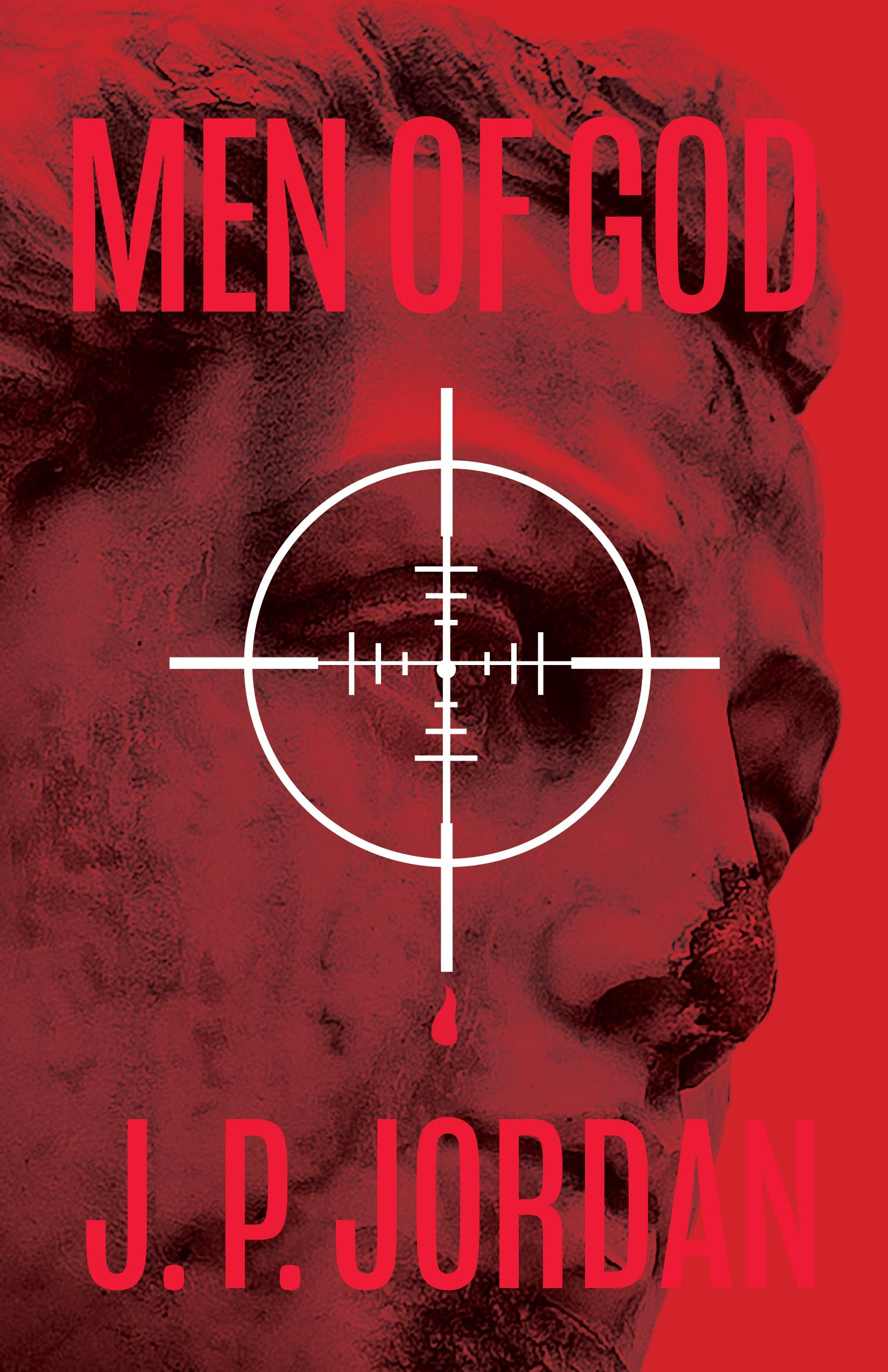 Having reluctantly accepted a job from family friend and CEO, Emil Swenson, former pararescueman Nick Hayden quickly transitions from rescuing soldiers in Afghanistan to desk jockeying at Weston, a Wisconsin-based insurance company. He's tasked with closing a failing division responsible for insuring religious institutions, but recent investigations surrounding the murder of a formerly insured priest, a known pedophile, leave Nick feeling suspicious. Without any leads except a cryptic letter found at the crime scene, the case quickly goes cold, but the murder of a previously insured religious leader leads Nick to a chilling realization: a serial killer is on the hunt. When more obscure messages lead him to believe the next target has been chosen, the race to stop the ruthless killer begins.