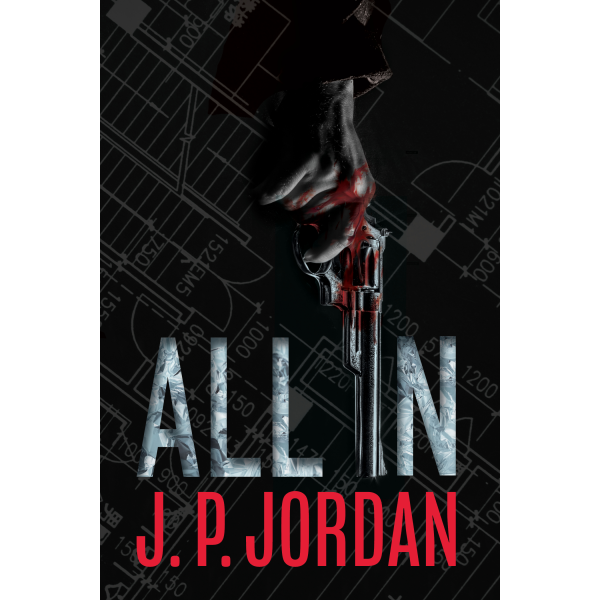 A professional crew of burglars has cracked several nearly impenetrable safes, stealing millions of dollars in diamonds and gold. Detectives Chuck Nowitzke and Anissa Taylor are called upon to investigate the highly sophisticated theft, but after they arrest one of the prime suspects, he is assassinated by an unknown boogeyman who is pulling the strings on a series of crimes against jewelers.

As the increasingly violent pattern of felonies continues, an insurance underwriter begins to receive messages from a mysterious texter making a connection between the crimes. Yet even with this information, law enforcement remains a step behind at every turn, until the unknown informant provides details about a final heist that will rival all others. Nowitzke and Anissa are in a race against time to stop the dangerous boogeyman before he disappears forever.