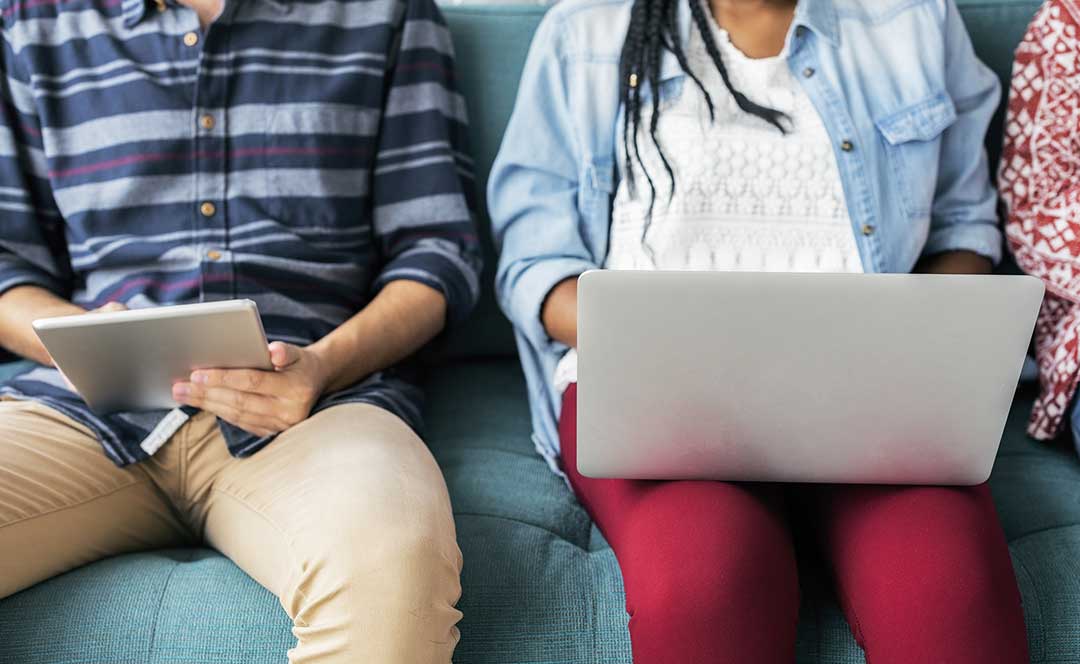 Statistician Ben Blatt, in his newest book, Nabokov’s Favorite Word is Mauve: What the Numbers Reveal About the Classics, Bestsellers, and Our Own Writing, took a mathematical view of thousands of classic and contemporary books and discovered, among many other things:

The book is interesting and entertaining. The chapter about adverbs would be useful for all English teachers and anyone who likes to believe there are “rules” about writing. I just wish it had an index.