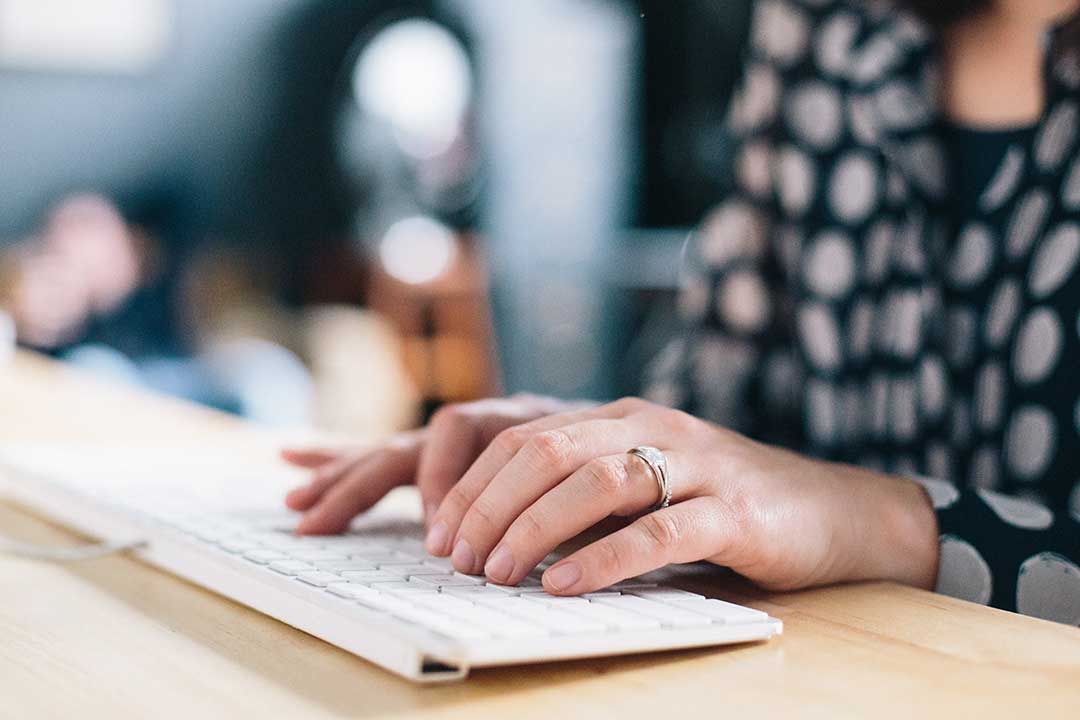 Publishing: Does It Define You? Does It Matter?

Jennifer Baum is publisher and editorial director at Scribe Publishing Company. She is writing a series of articles for MIPA on insights from the 2015 IBPA Publishing University.

Across the publishing industry, new business models are developed every day. As publishers (who are often also writers), we look for ways to create a more author-friendly industry, and at the same time, many authors are taking matters into their own hands and self-publishing or grouping with other authors to practice cooperative publishing.

Somewhere between self-publishing and traditional publishing lies the most elusive of them all: hybrid publishing.

A common thread is that there is some type of curating involved on the publisher’s part (generally not all submissions are accepted) and the publisher provides its authors with editorial, promotion, and distribution support. Sometimes authors are required to contribute financially to production, and often authors are paid higher royalties than would be customary with traditional publishers.

In an April 2015 Huffington Post article, Brooke Warner of She Writes Press notes that the real qualifier of a hybrid publisher is that the author pays to publish. If this is the case, then there’s a murky line between what’s traditionally been called “vanity publishing” and what’s now being called “hybrid publishing.”

On the other hand, writer David Vinjamuri in a January 2014 Forbes article says hybrid publishers “combine traits of both traditional publishers and indie authors with a dash of Silicon Valley technology.” Vinjamuri goes on to define the model as paying few advances, having few salaries, and adopting agile marketing and timing of book releases.

Since jumping feet first into the world of publishing in 2011, I had some ideas on how I wanted to run my company but didn’t spend too much time trying to define what I was doing. I knew we certainly weren’t a vanity press (a question I still get a lot, even now), but we also definitely weren’t an established “traditional” publisher, either—there were too many hurdles to clear, and that takes time.

This spring at a panel discussion at the 2015 IBPA Publishing University, I was drawn to the many definitions of “hybrid publishing,” a term I hadn’t previously given much thought to.

It is a good thing that in a time when print costs are high and bringing a book to market is a risky endeavor, hybrid publishing has enabled new publishing companies to get off the ground, which is generally beneficial for writers. Hybrid publishers seem more willing to try out new technologies, such as the improvements in printing on demand. I never could have launched Scribe Publishing Company in 2011 without relying on a print-on-demand model, which meant I could afford to bring a book to market without risking an expensive print run that may or may not move once it’s on a shelf (if it even made it to a shelf).

However, the print-on-demand model comes with myriad setbacks and insufficiencies (another post for another day), and now in 2015 as Scribe Publishing Company shifts from a print-on-demand model to printing initial runs of 500 to 5,000+ and using a traditional book distributor, perhaps the only “hybrid” aspects of my company are that we currently do not pay advances when signing authors, and that we don’t have a salaried staff.

So could Scribe Publishing Company even be considered hybrid anymore? Was it ever to begin with, since we have never and will never charge authors a fee to publish the work we select? Does it even matter? I don’t know, but the writer in me is a little cautious of the term “hybrid publishing,” and the way I see it, the bottom line is: Regardless of how you define yourself or your company, if you are publishing the work of others, for the sake of writers and your own authors, and for the respect that comes from complete transparency with and ownership of your business practices, it’s important to be straightforward from the beginning with authors on what your company’s operating procedures and expectations are. Our initial contract noted that books would be printed on demand through Ingram’s Lightning Source, since I myself was wary of the “print on demand” stigma (as it turns out: rightfully so), and I didn’t want that to be something we hid from authors. Hybrid publishing seems to leave room for both the publisher and author to be happy, but it’s the publisher’s responsibility to make it so.

To hear the panel discussion from the IBPA’s Publishing University 2015 session on “Publishing the Work of Others: An Exploration of Traditional and Hybrid Publishing Models for Aspiring or Beginning Publishers,” click here. The session is available as an MP3 for $10.